Today my colleague (vmware administrator) asked me a small favour – help to perform RCA (root cause analyze) – related to one of production VM that had recently a problem. VM for some reason was migrated (collegue stands that it happened without administrative intervention) to other ESXi host that do not have proper network config for this vm – this caused outage for whole system. I asked about issue time and we went deeper into logs in order to find out what exacly happened.
We started from VM logs called vmware.log.

According to VMware KB: 2097159 „VMX has left the building: 0” – is an informational message and is caused by powering off a Virtual Machine or performing a vMotion of the Virtual Machine to a new host. It can be safely ignored so we had a first clue related to vm migration.
Next we moved to fdm.log (using time stamps form vmware.log) and surprise surprise – VM for some reason was powered off 1h before issue occur:

So we confirmed that shortly before issue occured VM was powered off for snapshot consolidation – at this point we assumed that this might be related to general issue but we decided to verify vobd log (less verbose than vmkernel and give good view about esxi healt in case of storage and networking) :

This is it, direct hit to the reason of  main issue – network adapter problem, with new time stamps just for confirmation we went back to fdm.log : 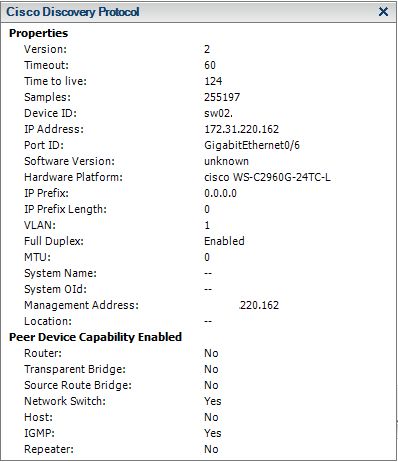