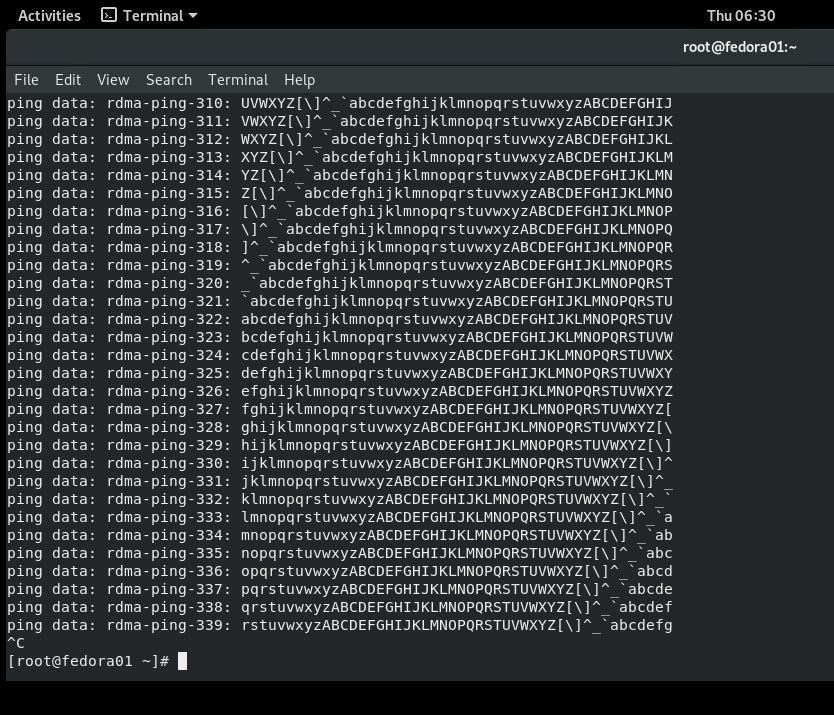 One thought on “Part 1 – PVRDMA and how to test it in home lab.”